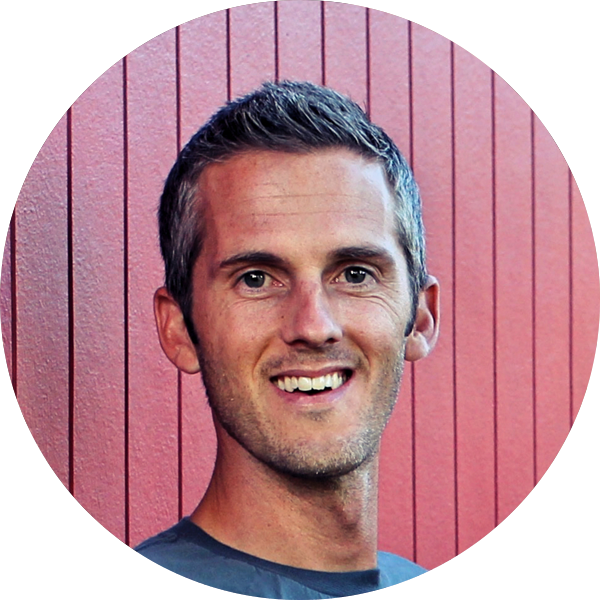 5 Ways to Keep your Students Engaged During Election Season

One of the most exciting times for any social studies teacher comes every four years. This exciting time that we all know and love is the season leading up to the election of the next President of the United States. It's during this time when all students become naturally curious about what's going on in the news, who the candidates are, and what each candidate believes. To Capitalize on this natural curiosity, I want to share five proven ways to keep your students engaged, and excited to learn, during the presidential election season.

1. Crate an Election Wall in Your Classroom.
Keeping students informed is one of the first steps I like to take in helping students stay engaged during the presidential election season. Start by transforming any area of your classroom into an election wall. Whether it be a bulletin board, or any available space, space up your wall with a title. Maybe your wall could say, “Who Will Be the Next President?” or “Road to the White House.” Whatever creative title you choose, add to your election wall by posting images of all the candidates that have been in the race. Separate the candidates by party. Include all current candidates as well as past candidates who have dropped out of the race. I would also recommend including third-party candidates that are running for office. Many students will be surprised to see the wide array of candidates running for this prestigious position.

In addition to candidates, have fun posting additional visuals such as an electoral college map, candidates’ quotes, and where the candidates stand on the issues. You may even want to include a spot for students to vote by having students place a post-it note on their favorite candidate. Whatever you choose to include on your election wall, the information will surely spark conversation and initiate engagement amongst your students!

2. Watch a Presidential Candidate Debate.
Watching a presidential debate in class has proven to be a fantastic way for students to get connected with the candidates and become engaged with the entire political spirit of the election season. Whether it be a general election, primary race, gubernatorial race, or a presidential race, students love hearing the arguments made between the political candidates. When paired with an engaging tool such as a Debate Viewing Form, this simple yet effective lesson idea, of watching the latest candidate debate, will help guide students through the various hot topics being discussed. The nice thing about watching debates in class is the students get to see and hear the unfiltered messages directly from the candidates themselves. There are no news outlets or family members present to get in the way of influencing the candidates’ words. One helpful strategy to use when watching videos is the stop-and-go strategy. Stopping the video for classroom discussion after candidates have explained their views on each topic provides an engaging back and forth between teacher and students. Students love to share their political thoughts when the political arguments are still fresh in their minds. This stop-and-go strategy, paired with the debate viewing from, provides for students with shorter attention spans and keeps them actively engaged throughout the entire video. Watching debates can be an exciting learning tool for any classroom. Students love the discussions, and teachers love the easy prep as videos can be accessed for free on YouTube or any news outlet.

3. Run Your Own Presidential Campaign Simulation
Get your students running for President! Learning about the entire presidential race is definitely important, but actively being engaged in a presidential campaign has proven to be a game change for my students. Each year during our election unit, while we learn about the various aspects of political parties, I have students create their very own political parties as they compete against each other in a campaign for president. Students love the competition, and teachers love the engagement. In groups 4-5 student each, campaign groups select a candidate, create a party name, logo, slogan, signs, banners, commercials and other creative propaganda material. In addition to the well needed campaign materials, students and directed to construct detailed stances on a variety of school, state and national issues to use as their party plans and party platforms. These planks are used to help the chose presidential candidate give their presidential speech. When all the hard work of a campaigning is done. Students love the anticipation leading up to the big day – election day. On election day, students enjoy presenting their campaign propaganda, showing off their party platforms, and watching their presidential candidate give a riveting speech. Year after year, students will come back to me and express their love for politics due to the exciting, yet educational experience I highly recommend including a Political Party & Presidential Campaign Simulation in your own classroom this election season!

4. Lead a Classroom Discussion on “Are You a Democrat or Republican?”
I have found that most students don’t really know what the difference is between a Democrat and a Republican. Many don’t even know if they themselves are a Democrat or a Republican. Students may claim a party base upon prior knowledge from their family or friends, but do they know where they stand as higher-level thinking individuals? I like to start by asking the class what party they think they agree with most. I then proceed to discuss some beliefs about the political spectrum, such as a liberal and conservative, and how these two views regarding government real drive the differences between parties. I then pick out some hot-topic statements that cover a broad view on politics such as free tuition for all, stricter borders, more gun control, making abortion illegal, etc. I have students decide whether or not they agree or disagree with each statement presented by moving to different sides of the room, and students get to share their opinions in a civil manner. This definitely provides or some thrilling discussion.

When the discussion is complete, we try to place these hot-topic statements on the proper side of the spectrum labeled liberal or conservative. As we finalize the discussion and placement of topics, I then ask the class which side they think tends to be more Democrat and which tends to be Republican? This Visual spectrum, and detailed look into the platform issues themselves. Has proven to be an engaging way for students to see the true differences between a Democrat or a Republican. It also provides students a means of have their voices heard in a friendly, debate-like discussion.

5. Have Students Play “Win the Electoral College” Dice Game
As you have probably experienced before, many students think that whichever presidential candidate gets the most votes will win the presidency and become the next President of the United States! This sounds like a reasonable way to vote for President, but many are surprised when I explain that it doesn’t necessarily work that way. Voting for President, as you well know and some find rather debatable, is determined by the Electoral College, This Electoral College voting plan, as established by the founding fathers and included in the Constitution, was to make sure large and small states, as well as urban and rural regions, would have a more equal voice in determining who would become the next President.

There are certainly some fantastic discussions that can be had from this topic alone, but since it can be somewhat confusing for some students to comprehend, playing an Electoral College dice game is definitely a more engaging and fun way to teach this concept to students. Here’s how you can play this game in your classroom:

This game idea is such a simple yet enjoyable way for students to better understand how the electoral college system, and the race to become President, actually works!

Implementing with Confidence
The presidential election season brings an added excitement to the classroom. It provides an important opportunity for students to be engaged in the political process as they will become the future leaders of our nation. I encourage you to incorporate some or all of these lesson ideas in your classroom this coming election to help your students better understand all that goes into electing a President. Throughout my years of teaching social studies, I have tried numerous lesson ideas. Some ideas have been successful while others failed big time. However, these five lesson ideas can be implemented in your classroom with confidence. They are time tested, student approved, and proven to keep your students engaged, yet learning, during this upcoming election season.

Follow @MisterHarms on all social media platforms or on MisterHarms.com