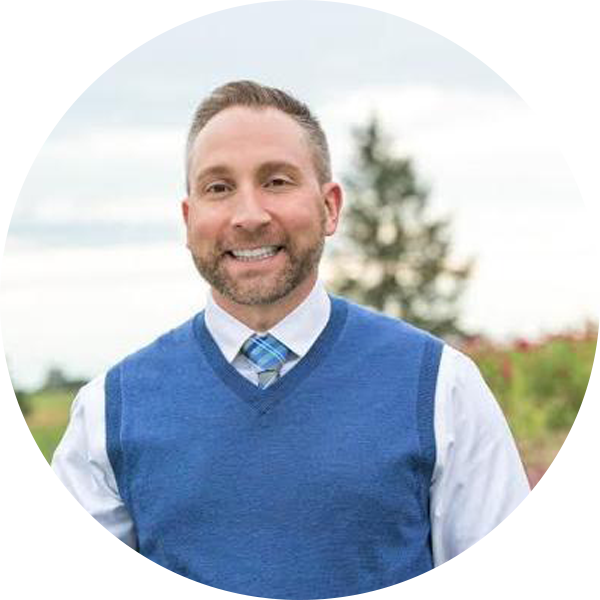 Why I ran for office

My whole life, people approached me and told me one day I’d do it. I pushed back on them and vowed that I would never, ever engage in something so ridiculous. I had my fill working in the belly of the beast and was comfortable talking about political events from the front of my classroom or in being a behind-the-scenes organizer. And that was it. But on February 12, 2019, I announced I would be a candidate for political office, and here’s why:

One of my friends who was intimately involved in a previous candidate’s race started to organize the local party, and he asked me if I’d ever considered running for office. I told him no, and he told me he was considering for me. Others who were involved or whom had been involved also reached out to me. But the honest tipping point was when previous students asked me about running for office.

I get that the political lightning rod issues (pro-choice vs. pro-life, gun freedom vs. gun control, border control vs. a nation of immigrants) tend to draw participants and candidates from the sidelines, but I’ve always been about the kitchen table issues, namely how do we ensure people are being compensated fairly for a fair day’s worth of work? How do we ensure a path to upward mobility and safety nets when folks fall? How could I ensure that people had a path to comfortable retirement?

When I saw the current county treasurer was retiring, I read the job description and saw how it very much fit my political priorities. In an era of dying local news coverage, I also felt the public was to unaware as to how the budget was being spent, and I wanted to make the county my classroom. In as non-partisan a method as possible, I hoped to provide transparency so that we could link our payments to our priorities as a community. I also really liked that the office was the busiest in the courthouse. People regularly interacted with the office while purchasing hunting and fishing licenses. With my proximity to the state capitol and relationship with state legislators, I was hoping to use the office to upgrade licensure and the collection of taxes by making more options available online.

Running for office is certainly plenty of work, and it’s like adding an additional full-time job to one’s schedule. After speaking with my wife and receiving her encouragement, I knew that I could fully commit myself to my campaign in my non-teaching hours. I was in my 14th year of teaching and developed enough efficiencies to my lesson planning and grading that I was able to leave school at the end of each day. I also had enough connections in my contact list to help support me. This could be supporting my family by watching my boys for an evening, volunteering by canvassing door-to-door, or pledging a financial contribution to offset the many costs of a campaign.

Even though I lost the race by 18% points, I didn’t lose the race. I love my job and happily returned to teaching 13- and 14-year-olds. I formed a bond if not a friendship with my opponent, and since the election we’ve kept in touch. She’s asked for my input on an issue or two. I was able to help some people on the trail and place the spotlight on certain causes. I’ve made plenty of friends that I otherwise wouldn’t have. Most of all, I get to return my priorities to my family.

To anyone considering a run for office, move through these 4 items and ask, “Can I close my eyes in a voting booth and see my name on the ballot?”

I certainly hope so.